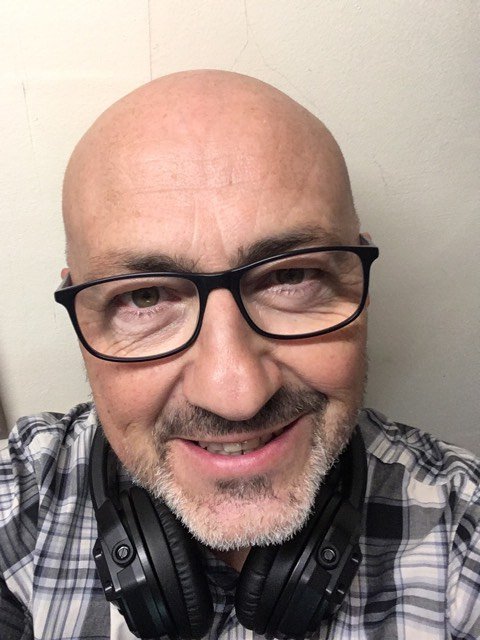 Clive started out as a live DJ during the disco boom and the long hot summer of 1976 where his love for everything jazz funk and soul was born. He went on to appear regularly at nightclubs such as the Paradise Garage in South East London, the Bank in Chelsea and Soul All Dayers at the Camden Palace (now Koko’s) In Central London. In 1985 Clive started his radio career at Radio Thamesmead, then GCRM in Greenwich before joining the DJ line up at the legendary London Pirate Soul Station LWR 92.5 FM until 1989. Over the next 2 decades, Clive was on air at Bluebull Radio, an RAF Base Community station on The AM frequency in Norfolk UK before moving to Wayland Radio 107.3 FM in Watton, Norfolk as the drivetime presenter. In the mid-2000’s Clive worked with UK media group UKRD presenting regular daily and weekly shows on three of their regional FM commercial stations, KLFM 96.7 FM in West Norfolk, Fen Radio 107.5 FM in Wisbech Cambridgeshire and Star Radio 100.7 FM in Cambridge. Clive has worked at live events alongside many famous names including Richard Branson, 80s Soul Singer David Grant, Charlie Simpson lead singer with Busted and singer/actor John Barrowman, to name a few. Clive has also had the opportunity to interview some big names in the studio including Candi Staton, JT Taylor (Kool and The Gang) and GC Cameron (The Spinners).” He is also a voice over artist producing radio jingles and sweepers, commercials and promos for the broadcast industry. In 2016 Clive launched his “Global Network Soul Show” which now comes to us here every week on Soul Legends Radio. 2 hours of classic jazz funk and soul from the 70s and 80s for a real old school listening experience.