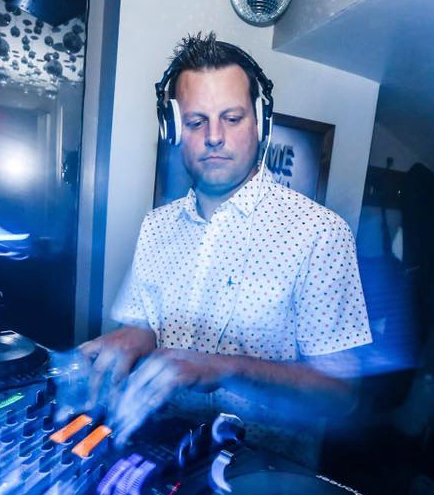 Hello All. TDS here (Steve Adams) I’ve been djing and mixing music for 28 years. It was back at the end of the 80’s and into the early 90’s that dance, rave and then house music captured my soul. Was a bit of a party goer and was found, quite often hanging around the DJ booth watching and listening as well as dancing. The early DIY house scene and people like Sasha and John Digweed were massive influences on me, along with others like Masters at Work and Todd Terry. Got my first decks in 92 and spent all my spare cash on 12’s. Music took a back seat for a while but in 2008 found more time and started playing clubs and festivals in the south west. My music passions are funky, disco upbeat house but also many other genres of music. A quick look on my phone playlist will find anything from Pink Floyd to Barry White, from Bob Marley to Daft Punk. Catch me Friday nights at 10pm on Soul Legends Radio!!